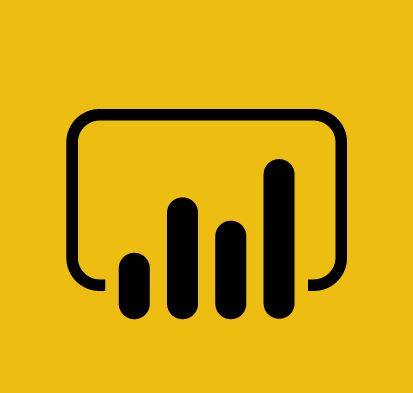 This month brings a lot of preview features to life…

Making them generally available within Power BI. There have also been some big changes to mobile reporting, so if you are currently developing Power BI reports for mobile devices you are in for a treat.

This month also brings a lot of new and exciting custom visuals. From cards and Gantt charts to production planning Charts, there really is something for everyone.

In Power BI desktop, clicking on mobile layout will now bring up a revamped phone emulator. This gives you a far better understanding of how your report will look on a mobile device. Microsoft have also reduced the grid size and have allowed overlaying of visuals, allowing you far more flexibility report design. These enhancements give your mobile reports a much more professional feel to them.

This feature has been developing over the last few months, allowing users to automatically refresh their visuals if they are connecting to a data source via direct query. This feature has now been made generally available.

The Hierarchical Slicer Is Now Generally Available, With A Few Updates

This feature has also been developing over the last few months. This month there have been a few updates to the design, allowing you to change your drop-down symbol as well as change the indentation of your drop-down levels.

Last month saw the addition of filtered tables, allowing users to easily pull data into excel. With this month’s update row level security will apply and users will only see the data they have access to.

AI insights have been in preview for a few months now, giving premium licence holders the ability to run Azure machine learning models and insights on their data from inside Power BI. This feature has now been rolled out to general availability.

This month gives us a minor change to the base line chart visual. You are now able to highlight a certain point on your line chart with a coloured circle. This could be useful to identify key categories / points in time.

Similar functionality to the xViz radar chart released a few months back, however, I think this version has a nicer look and feel to it. If you’re looking to compare performance across products, employees or any other areas of your business then this chart could be great.

This chart appears to be very useful for business planning. It looks similar to the Microsoft decomposition tree; however, it has some exciting extra functionality such as the ability to apply ‘what if’ simulations, variance analysis and time series forecasting.

An interesting way to break down charts by a category. This visual gives you the ability to show multiple charts; either a split line chart, stacked column chart or an animation chart, next to each other giving the user get a better understanding of how values change across a category.

Possibly the nicest Gantt chart available just got better. xViz has added conditional formatting, fiscal year correction, display improvements, hyperlink support as well as many others. If you are interested in using a Gantt chart I would recommend checking this visual out.

OKViz released their version of the card visual a while back. This month they bring some improvements, such as the ability to show multiple measures in different cards using the same visual, the ability to add a trendline to a card with automatic highlighting of the min and max point, and the option to pick a template from an existing library to get a great card design quick and easy.

Addition Of The Model View For Live Query Connection

Previously, when you would connect to a Power BI dataset or SSAS model you would not see the model tab. This could be a pain as you couldn’t see the relationships amongst your data. With this month’s update, the model view has been added giving you the ability to easily check the model behind your data.